He who shouts loudest 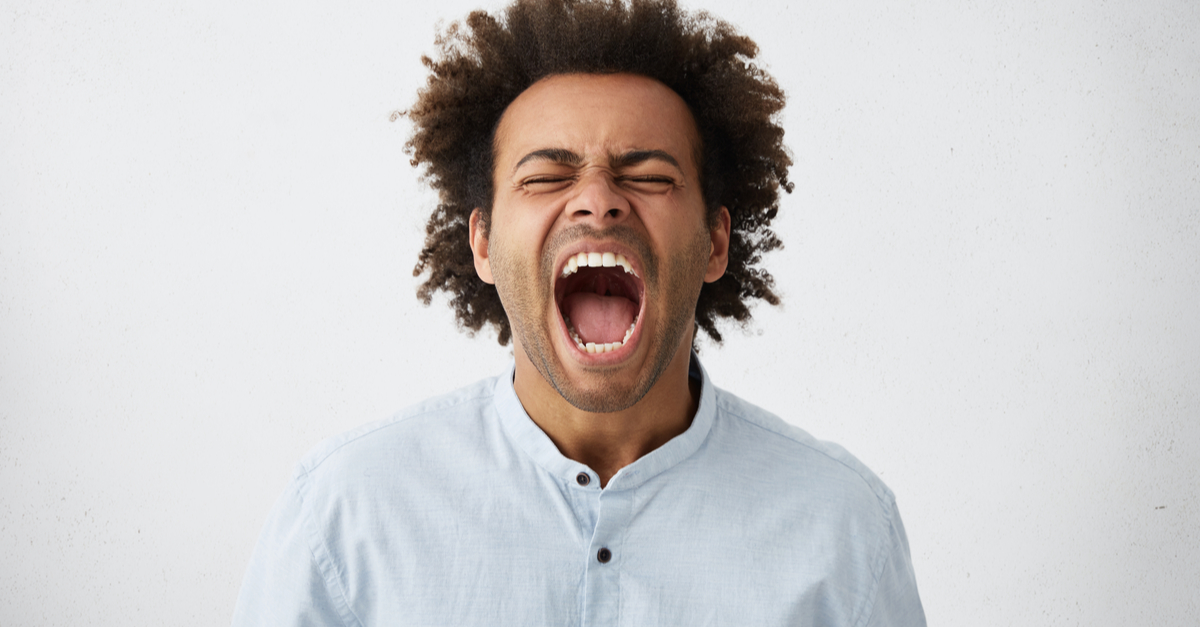 He who shouts the loudest gets heard.  True? Well, it might certainly seem tempting to believe that this is the case, and to ‘shout’ our message as loudly as possible.

Sometimes the shouting is literal – have you noticed how many ads on TV and radio are now delivered in loud, shouty, voices?  Ads for tools, tiles and the building trade seem to be the worst offenders.

Think of all those ads and websites where the first thing you see or hear is ‘BARGAINS!!!’ or ‘SPECIAL OFFER!’.

Certainly they are attention grabbing, but are they really effective? I don’t know about you, but I switch off very quickly when I hear or see those messages. I don’t want to be shouted at, I find it rude, insulting to my intelligence and downright annoying.

On LinkedIn, ‘shouting’ is the profile that throws around non-evidential superlatives and bland phrases – ‘self-motivated’; ‘good team player’ and ‘results-driven sales manager’ come to mind as repeat offenders. According to the official LinkedIn blog, the most over-used word on LinkedIn is ‘Specialised’, closely followed by Leadership, Passionate, Strategic, Experienced, Focused, Expert, Certified, Creative, Excellent. They make the point that in the world of social media Leonardo da Vinci would be a ‘detail-oriented self-starter with experience in drawing’!

For me, shouted messages bring to mind images of the military, where drill sergeants shout orders that need blind obedience. Justifiable in that environment maybe, but when we are communicating a message about our company, product or service, we’re aiming to win people over, not demanding that they follow orders with military precision.

In earlier articles, I made the analogy with talking to someone we’ve met at a party (Great guest or party bore – which are you?) To continue that party analogy, think about a conversation with someone who is simply shouts to be heard above the noise – it’s not very appealing to listen to and it’s not sustainable. As a listener, we very soon tire of someone shouting in our ear, and as the speaker, we end up with no voice.  The much more enjoyable and memorable conversation is when you can find a quieter spot and talk in normal speaking voices. A speaker with passion, interest in the other person and genuinely interesting topics of conversation is the one that you will want to spend time chatting with and the one you will listen to.

It is easy to confuse volume with authority, as in the Army situation, but in civilian life, authority is far more effectively communicated with a calm, quieter tone, and with confidence, knowledge and integrity.

The very best example I have ever seen of the quiet, authoritative voice wasn’t in the business world, but in the unruly atmosphere of an under-fives’ classroom. My son’s kinder teacher was a shining example of the art of quiet authority. When the children arrived, they spent the first 10 minutes running around, noisily letting off steam, before being called to sit down for the start of the class. Most people wanting to be heard by 30 four-year-olds would assume they had to shout – but not Miss Jones. She would very calmly and in normal speaking voice say ‘Time to sit down children’, and peace reigned. Her quiet, authoritative voice cut through the children’s shouts and squeals like a knife through butter, and was instantly heard (and obeyed).

Tempting though it is to think that the way to get heard above the noise is to shout the loudest, the opposite is often true. Sometimes the opposite is true. A quieter voice, but one with integrity and authority, can cut through shouting and loud babble.

Facts, statistics, testimonials – these all give an air of authority, knowledge and professionalism and are heard long after the shouting has died down.